The Nest Hub is the first official display that fuses both the Google Home and Nest ecosystem together. Google bought Nest in 2014 for $3.2 billion, and has spent the better part of 2019 figuring out how to bring the Nest smart home abilities into the Google world. There certainly have been some growing pains — Nest customers have been less than thrilled with being told their Works with Nest ecosystem was being migrated to Works with Google Assistant. And while a modicum of compromise was reached, Nest users are really going to need embrace Google.

0 average based on 0 reviews. 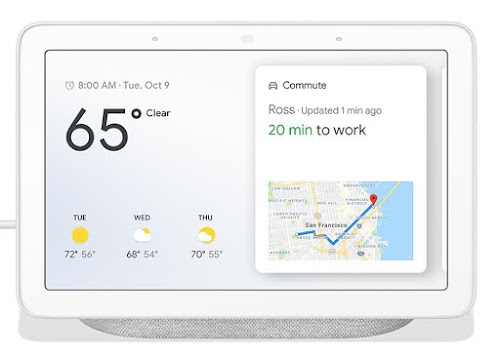